We have been stuck on K week for the last two months now. I am having trouble focusing and staying motivated, but we will make it through the alphabet eventually.

K week kicked off with kisses.

My kids started a new tradition where they kiss me on the hour if they catch the clock straight up.  And they kiss me as many times as the hour.  For example, if they catch 7:00 PM they kiss me 7 seven times.  I am almost scared at :59 because I know in a minute I will be swarmed, almost stampeded and over- kissed if that is possible.

We brought Grandma Kerry Hershey kisses.  She was recovering from her breast cancer surgery.  It just so happened that Aunty Kelly and Grandma Kocherhans were visiting as well.  (The Letter Gods love me.)

We also attempted to fly a kite.

For a more kinesthetic activities, you could play kick ball, do karate or kung fu.

We tried kiwi and kale chips for K week.  Although the kiwi was a hit, the kale chips were not.  But I read so many comments on this one blog where everyone loved them that I am convinced I made them wrong or burned them or something.

I will try them again.  Here is the recipe my friend recommended.

Crew lucked out when it was his K week because mom wasn’t focusing on health as much so he got to make Rice Krispie treats.

We did color this K worksheet, but we did not do an official K craft. I figured if we waited around until we did one, we might never move on.

You can click here for a detailed tutorial on how to make your own kaleidoscope.  It looks fun. 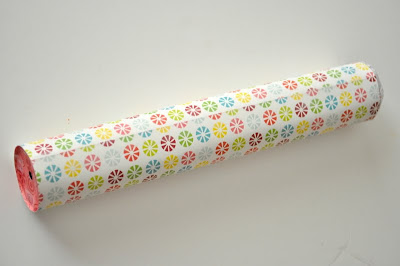 Well, kudos to me for finally finishing K week and kudos to Croft for her patience.  Let’s hope L week doesn’t take another month.